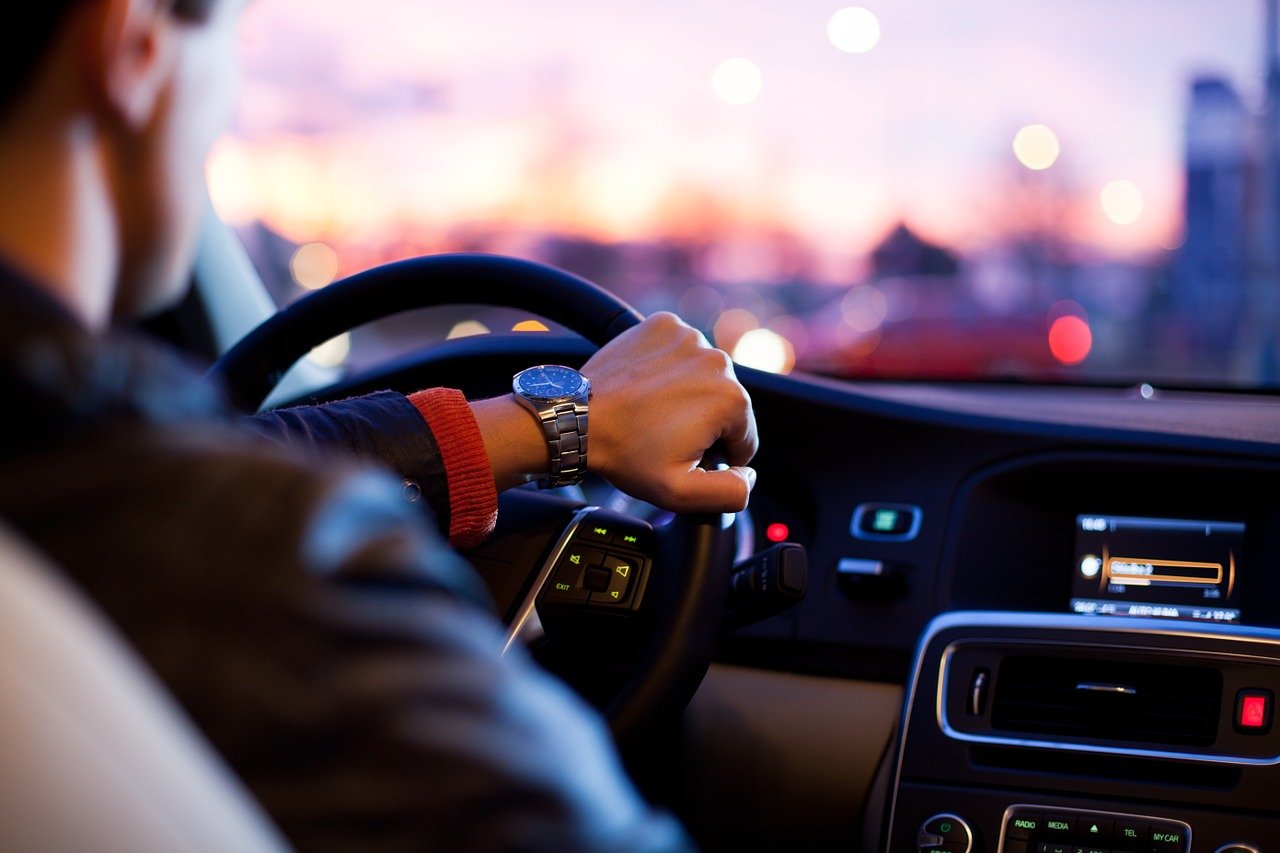 The European automotive industry becomes the main part of a modern global economy as well as one of Europe’s largest industries.

This industry plays a significant role not only in the market growth but also in innovation and employment. However, it needs to face crucial challenges due to the pandemic of covid-19.

Europe car sales had faced the most significant drop ever because of the pandemic covid-19. The trade association in Europe stated that the fall car sales remained to exist in the first quarter this year but they expect that the industry will start to move as the vaccine program runs.

The pandemic spread not only affected the European auto industry but also EMEA automotive industry in general. However, the car industry in Europe is expected to make a first step in the recovery as it can achieve 10 percent of the increased sales number that occurred last year.

This gaining result cannot be separated from the European policymakers that keep strengthening the competitiveness of the car industry in Europe on the global market.

It is also due to the global business model from the European manufacturers and the world demands of cars produced by European automakers.

European industry also profits from the faster market recovery in 2020, especially in Asia regions. However, the sustainable economic recovery in Europe, as well as the domestic demand, still plays a major role in returning strengths from the fallout last year.

Other factors that affect the gain of car demand during this pandemic are the rise of industry investments as well as the national support.

Even the market share for EV cars grew intensely last year. This positive trend is still expected to continue with the appropriate policy support.

The support might consist of a huge ramp-up of EV charging and the availability of refueling infrastructure that uses alternative fuels to all European member states.

Although facing a big challenge during the pandemic, with this support, the car industry keeps committed to transforming into carbon neutrality.

The technologies that European automakers put into their vehicles is another factor that makes the auto market sales are recently on the move.

The European manufacturers now are combining decarbonization and digitalization as technologies that they will add to the cars produced.

Making it a goal, the car manufacturers association in Europe tries to set up realistic strategies which can give them access not only to the raw materials but also supplies to create modern cars.

Generally, now the European car industry is working hard to recover and deal with future challenges.

As the auto industry gets stronger, it will both strengthen the economic growth in this continent but also to accomplish the sales goals.

During the pandemic, the European automotive industry got faster recovery and kept on a stable move due to a number of reasons such as the European policies that made them remain competitive in the auto market.

Note to mention the national support regarding EV cars and technologies that add to the cars.